Well boys I have traded you all in for a new hunting buddy. She is alot better looking than all the partners I have hunted with, she is also the first hunting partner I have ever held hands with while out in the woods, and lastly she sure smells alot better than all of you. My wife Melissa has sporatically gone scouting or just driving around in the woods on and off for several years now, but just this past winter we have had the opportunity to spend more time together since the kids have all grown up.

Just last month on only her second calling stand she had ever sat while holding a gun, she shot her first coyote.   Also this weekend while on her first horn hunting trip she found her first brown horn within the first 15 minutes. She was also with me when we found a pretty nice 7x7 pick up head. Enjoy some pictures of our adventures together and try to get your better half out enjoying what we all love to do so much.

"I've created a monster!"  Little did I know that a harmless horn hunting trip 16 years ago would consume the life of my brother-in-law.  He eats and sleeps Horn-Hunting!  And over the years he's gotten pretty dang good at it.  This past weekend he came up to do a little looking around.  I sent him into an area that I knew should produce an antler or two.  To my surprise, he pulled 5 horns out, including a match set of goofy 5 points and this cool 7 point. 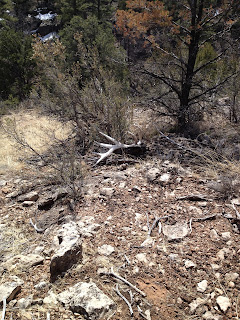 ﻿
The next day we went into a nasty canyon to glass for bulls.  We didn't glass any elk so we decided to take a short walk.  I wanted to hit a ridge where I found a giant 177 5/8" horn last year in hopes of finding the other side.  After about an hour of circling I spotted a tine sticking up in the thick brush. 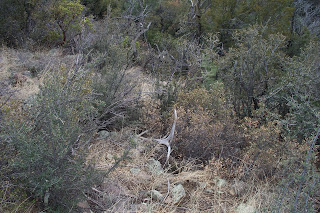 The other side to my giant horn!
Within minutes, Andrew radioed me and said he had just found a big set of sheds. 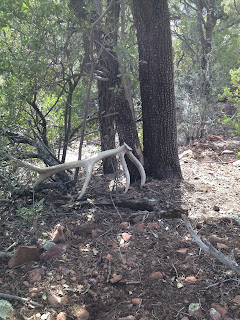 The other side is behind the brush on the right
﻿ 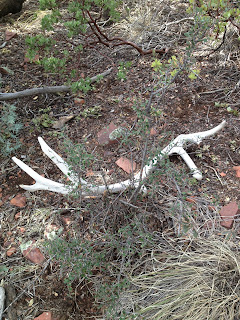 We circled back toward the truck and added 4 more horns to our tally.  But we left 2 ancient chalk horns there.  In 2 1/2 hours of hiking we found 7 horns, but no Browns. 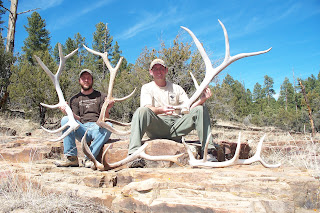 Upon further examination, the set that Andrew found was the sheds off a bull that I had found a horn off of the year before.  Here are those horns together. 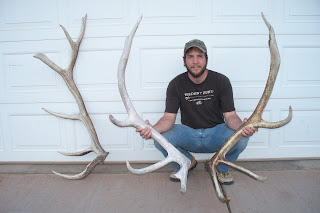 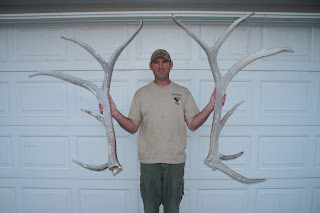 My Big Set! Too bad the mice got to his eyeguard
﻿ 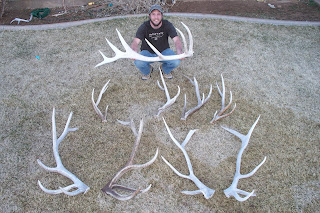 J Lewis doing what he does best

Good friend and BTO guide, J Lewis, had a pretty eventful year.  He had planned on guiding an elk client last fall until he found out his wife was expecting and due the middle of September.  To make matters worse, J drew a unit 1 archery bull tag!  By the start of the hunt, J's wife was already having contractions and in the early stages of labor.  By day 4, J got the "word" that it was time to kill because a baby was on the way.  On the morning of day 5, J got his shot at a great 6x7 at 35 yards.  But he missed!  As the bull ran off, another bull came up the ridge and stopped in the exact same spot.  This time J made good with his recurve and his bull was down. 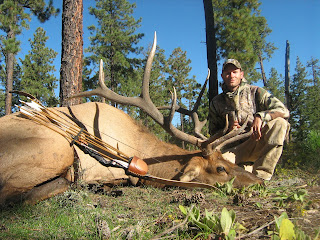 J and his Recurve
﻿ 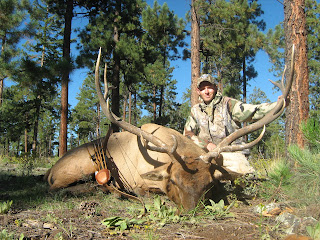 In November, J and his friend Tim, also bought left-over coues deer tags in southern AZ.  They were itching to try out some long range shooting with Tim's 7mm.  J got his wish and dumped this coues buck at 642 yards. 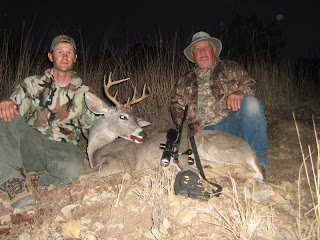 ﻿
J had one more hunt up his sleeve.  J had drawn a Barbary sheep tag in New Mexico during the month of February.  This is what J said about his hunt.
"My Barbary sheep hunt was about the hardest hunt I have ever done. These sheep are extremely spooky with excellent eyesight. We went the second week of the hunt and backpacked into a remote area. I saw several rams including two giants. But was not able to put it together. We spent 3 days and did over 25 miles and when we got back to the truck with no ram I knew I had to come back. The last week I made it back with a new plan to come in from a different area to access some sheep we had sent from several miles off on the first trip. On the second day we located the sheep in the same canyon and were able to get right to 500 yards when they busted us crawling through the grass. I set up as the sheep were all heading up over the ridge to some deep canyons on the other side. My ram and another separated from the yews and stopped just long enough to get a shot off. My ram was down about 11 miles from the truck! We were able to get the ram all packed out by the next afternoon after well over 20 miles total with heavy packs. My ram was 27 inches long with a good beard and chaps and is one of my hardest earned animals ever!" 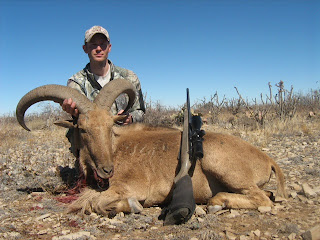 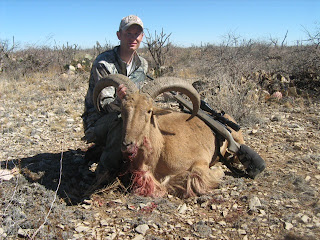 Not a bad year for a skinny, white boy!!

Posted by Daniel Franco at 10:17 AM No comments:

Pictures Worth a Thousand Words....

We take a lot of pictures and never miss out on a good photo opp.  These next few pictures may not be worth a thousand words but definitely raise the question, "WTH?????" 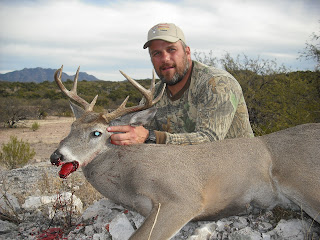 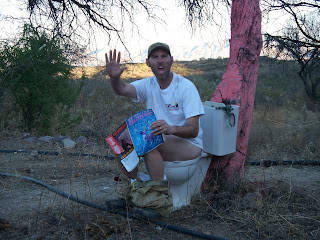 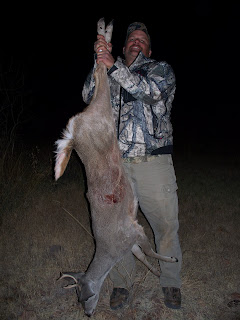 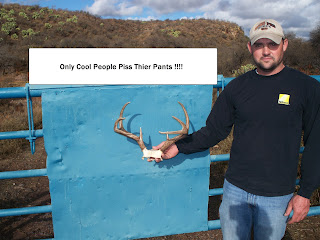 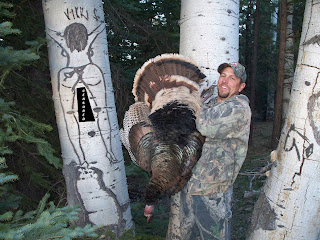 Posted by Daniel Franco at 5:05 PM No comments: