This year I had the pleasure of hunting with my brother-in-law, Andrew Crandell on his very first elk hunt.  Andrew has been applying for an early elk tag since 2000, and he finally pulled a tag.  We hunted for 5 days before Andrew pulled the trigger on a great bull.  Congrats to Andrew and I'm sure I will be hunting elk with him again in the future. Video of Andrew's hunt will be posted later this winter. 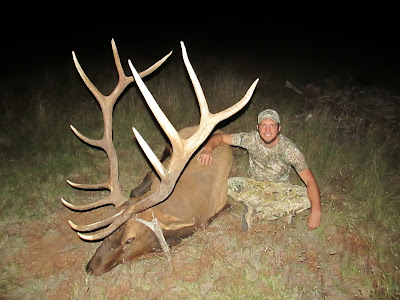 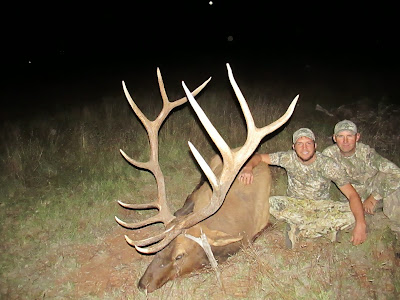 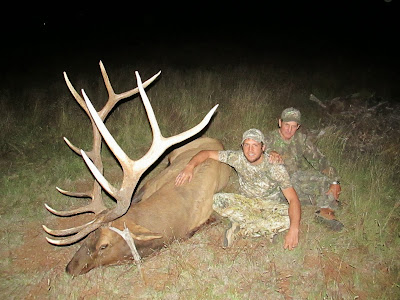 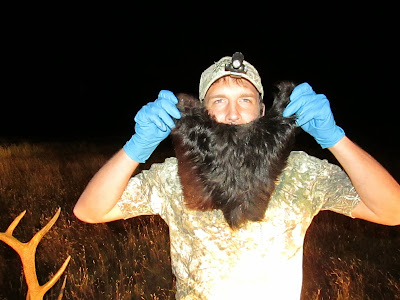 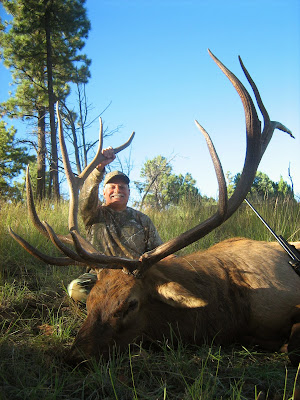 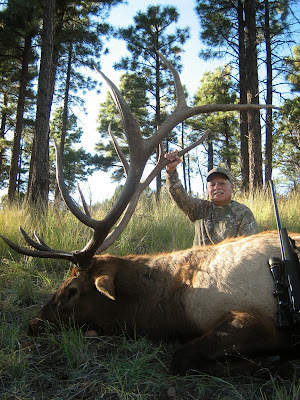 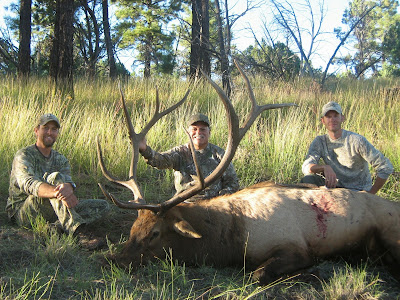