Since the 2012 deer draw results will be posted soon, just thought we'd give you a little "Deer Teaser" to peak your anticipation.  All of the following bucks were taken in units 3A-3C over the last few years.  We've had great success on both the Junior and General hunts alike.  Enjoy the pictures and good luck on the draw!! 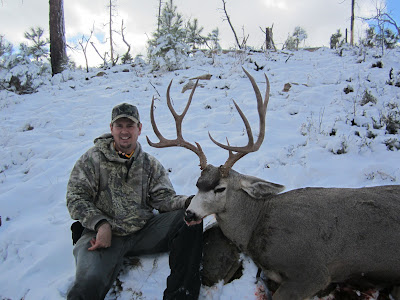 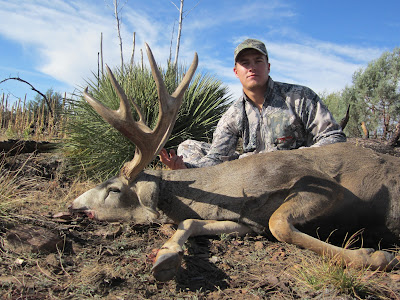 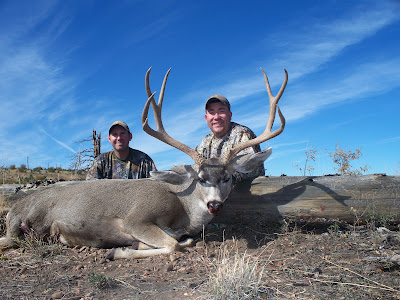 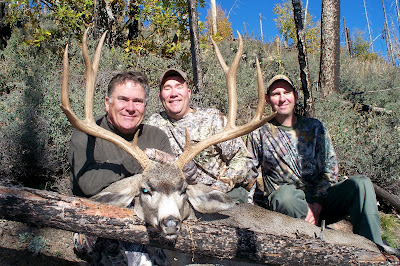 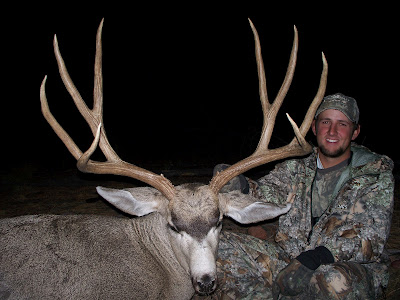 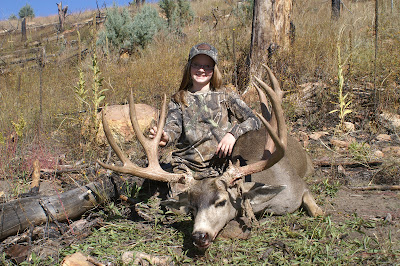 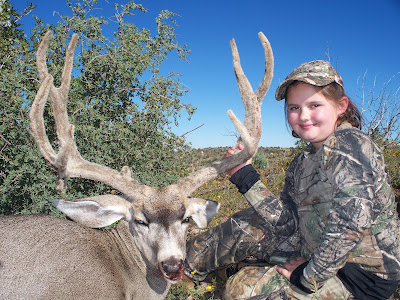 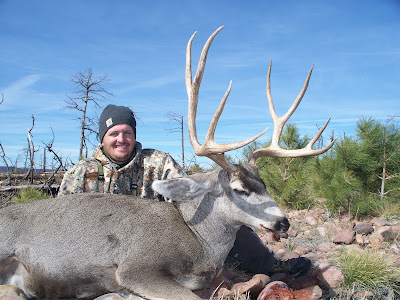 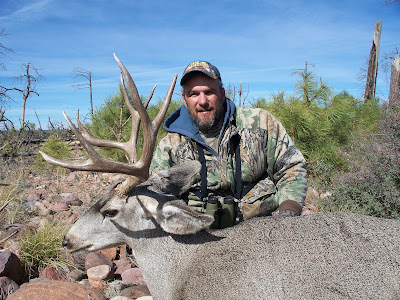 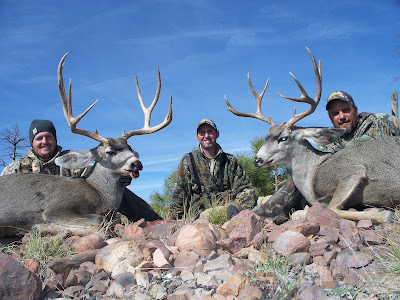 Posted by Daniel Franco at 8:36 PM